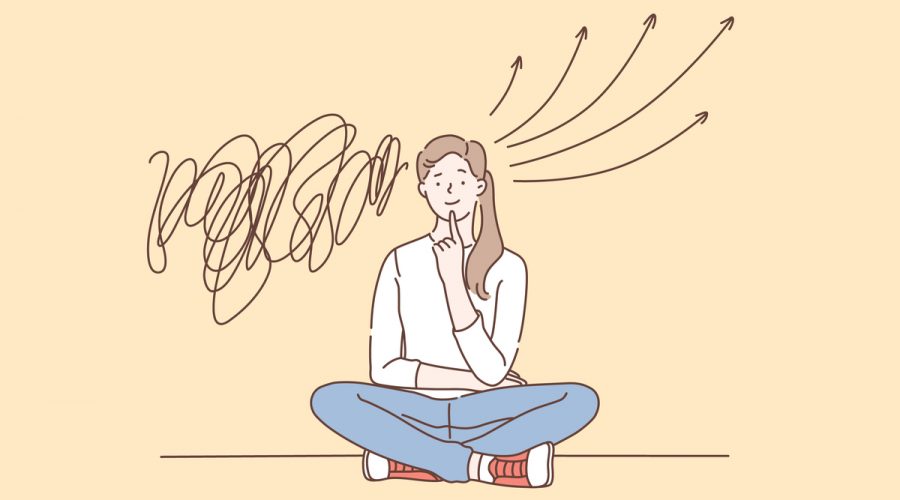 ADHD disrupts the sense of time

Now, how long is 10 minutes? Or half an hour? Or ‘the rest of the day’? Or ‘until next week’? It may sound silly to ask such a basic question, because ‘everybody knows that’, right? Not really.

In this post I will try to talk about two things. The first one is about how the time feels to pass, faster or slower and the second is about how we use time. Well, we are not really using time in the same way we use a tool or a toy. But in order to get something done we need to organize ourselves keeping time in mind. If I lose the sense of time’, the time will inevitably pass just so I realize that ‘I have no more time’. Things are not getting done and we often get upset on that account.

On both these aspects kids tend to have problems and children with ADHD have bigger problems than typically.

The feeling of how the time passes

It is very common to feel that the fun things fly quickly and the boring things take forever. “How time flies when we’re having fun!’ This is true for all of us, children or grown-ups and, most people, get better with age.

What does it mean to get better?

It is to be able to keep in mind that even the 2 hours I spent watching that great movie felt like a few minutes, I did in fact spent 2 hours doing something pleasurable. If we can do this, we will feel less disappointed, less frustrated, when, after the fun ends, I need to switch and go do some work.

It is to be able to keep in mind that doing that homework is only 30 minutes or one hour out of the six hours I have until I go to sleep. If we can do this, we will be able to put up with that pesky homework, thinking about all those fantastic hours of play that will follow the work.

Children with ADHD very often struggle with both these problems. Time is perceived to go very slowly when less rewarding activities are involved (work) and they get very impatient.

Transitioning between play to work is difficult and often trigger for episodes of dysregulation (aka fits).

If we try to put ourselves in the mind of the child with ADHD we may realize that: a) he feels that he just started to play and now he is interrupted in order to b) do work that will last forever and no more play will be possible.

Time perception is not the only factor involved in this error of judgment but is an important one. Such errors are not voluntary or purposeful and should not be automatically considered that ‘he just wants to have his way’. At least SOME of it is ‘legit’, truly not knowing.

‘Do you mean I should just let him do what he wants?’ Not at all. But you probably should be careful how you say things. Talking about how he is unreasonable, or difficult or ungrateful is rarely a good idea. Talking (too much) about grit, duty or expectations I would keep for other moments.

If possible I would transition my child from a high pleasure activity (video games) to a neutral activity, somewhat pleasurable but of lower intensity. An example may be to propose hanging out, passing a small ball back and forth, telling a story, or just having some light (positive) small talk. From that point I would bring up the homework, trying to make the point that it can be short and painless, that I will be there to help. I would get the egg timer and set it for 15-20 minutes and make it clear that after that we are having a break. Remember, easy, light, short pleasant things feel shorter and heavy, tense, unpleasant moments feel like ‘forever’.

Is it easy? No. But keep light, positive but not too much, overall as neutral as possible.

ADHD is a time management disorder

Children, adolescents and even adults with ADHD have a really hard time holding the idea of time in mind as they go about their things. It is harder for them to organize their behavior around time.

EF are the kind of self-directed actions you use to change yourself and guide your behavior in the future in order to get the best results possible.

All the problems described until now, inattention, impulsivity, emotional dysregulation, the impaired sense of time are all related more or less with the fact of having too many non-executive behaviors and too few executive ones.

If you think about the ADHD mind you can probably see it as a company without somebody in charge (without an executive) where all the employees, without a game plan, get too caught into the here and now (non-executive actions).