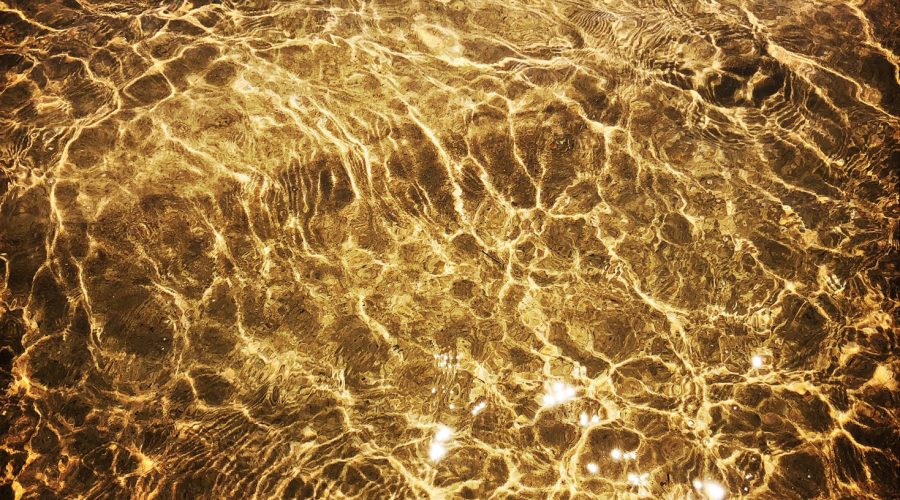 Emotions, feelings and moods, we all have them. We all use words like ’you hurt my feelings’ and, most of us, are pretty good of recognizing them in others, including in our pets.

An emotion is something that happens in your body, a particular kind of a biological state, in response to something important. It is either negative or positive and leads to a behavior directed at whatever caused it. A feeling is whatever you experience in your mind when you have an emotion.

So, if I am in the forest and I hear a bear growling, that is ‘something important’ that gets me to feel the emotion of fear. The emotion of fear has to do with the changes that happen in the body like the racing heart, while the feeling of fear is whatever happens in your mind. In this situation they both have to do with hearing the bear, the emotion has an object, or, the way we refer to it usually, a cause or a reason.

I have a reason to be afraid when the bear is growling. Later on, I may have a hard time going in forests in general. My fear in this case would be not anymore about the bear (that is not there) but about my anticipation that he might be there. If the first time I had a ‘good reason’ to be afraid, the second time not so much so. The first experience we usually call fear while the second we call anxiety. Fear is always about ‘something’ like fear of heights, while I don’t need to provide a reason to be anxious, and in fact I might be totally unaware of its causes.

Emotions not only make us feel something, they make us feel like doing something. When an emotion is strong enough, it has an imperative quality and will interrupt what you were doing. You would probably not continue your berry picking in the forest after hearing the bear growling. Suddenly your priorities changed.

Let us think of an example. Two brothers are playing a game. They both have a great time playing cooperatively. This means that they are more interested in having a good time rather than winning (this may be a good point to mention that ‘play’ is one of the basic emotions). At some point, one gets excited and becomes more competitive. Starting this point he is more interested in winning than in just ‘having a good time’. As the first brother gets more ruthlessly competitive, the second starts feeling cheated in his expectations and gets angry. He stops playing and will be sulking for the rest of the day. What happened? The emotion of excitement, pushed the first brother to changing the game from cooperative to competitive, while the emotion of anger, pushed the second to stop the game.

It is nothing short of amazing about the many ways in which these pesky things called emotions get us to do things. We are all told that reason and choice should be the most important factors in determining the way we act. But, in our nature, we are emotional actors, and much of the stories of our lives are written in the language of emotions. All the more reasons to try to get better on knowing this language.

As we have seen above, an emotion is a response to ‘something’ that is significant. In fact, if I have an emotion it is only because ‘something’ is significant for me. Actually, many times we do not know why some things or situations are significant for us. It is often confusing and frustrating to explain ourselves why we feel the way we feel. We feel hurt and misunderstood if somebody disagrees or dismisses the way we feel. But we sometimes feel hurt even when the other person shows even the slightest reservation about ‘our right’ to feel the way we feel.

Something is significant when it ‘commands my attention’. In fact it may be just another way to talk about the same thing. We are attentive to the things are significant for our emotions. If the emotion is positive, I feel the urge (motivation) to ‘move towards’ what’s going on. Conversely, if the emotion is negative, I feel the urge to ‘move away’ from what’s going on.

While the emotions are hugely important, they are often not right. Because positive emotions are rewarding and motivating we may be spending too much time watching TV and eating chips. Also, things that are ‘good’, like exercising, ‘working hard’ or making your bed are associated with negative emotions for many. For this reason they are not motivating, not rewarding and in consequence, not done. More to follow.