6 Development of the Preschool Child 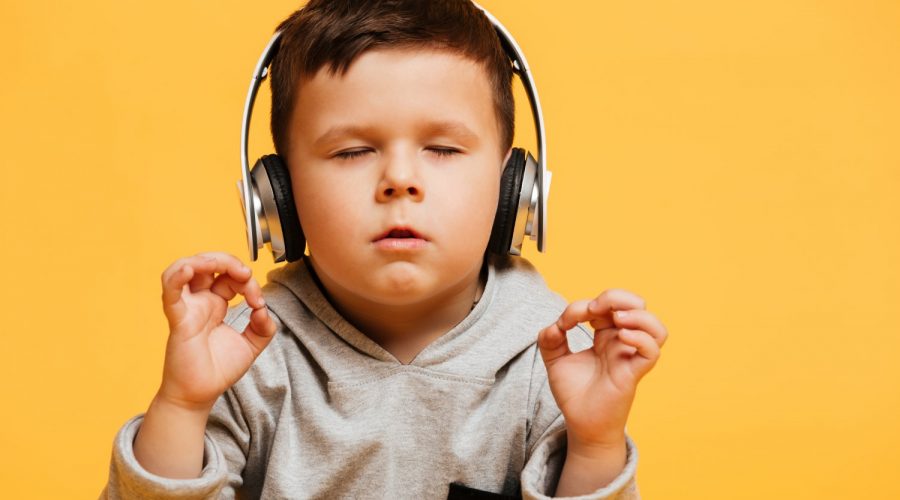 6 Development of the Preschool Child

We can break down the basic areas of preschool development as the following categories:

The structure of language includes things like grammar and phonology. But for our purpose we are way more interested in the function of language. What do we do with it? Critical functions of language include the verbal expression of emotions and conveyance of information about past, present, or hypothetical events.

The contributors to development of language proficiency:

~age 2 – the infant starts to perceive the world as more stable.

Before the development of a capacity for symbolization, every experience, pleasant or unpleasant is what it is with no past not future. It is hard to even imagine how this may feel but it would make any of us feel quite helpless.

With the beginning of symbolic thinking, the child starts to understand that one object can stand for others, for example a thought can stand for an object. In drawing, in play, in thinking and speaking, the child will ‘manipulate’ mental, symbolic representations of objects. As a result an increasing sophistication in the comprehension and mastery of their world.

These bits of information (mental representations, symbols) tend to be assembled in stories, children tell stories  and by telling stories they think and develop a sense of reasoning and ‘reality’.

The term, Executive Functions, had a fantastic career the last several decades. What are executive functions?

It may be easier to start with defining what are the non-executive functions. They are those functions (thinking and acting) that are directed at the environment and aiming at the moment. In short, non-executive behaviors are reactive behaviors. Something annoys me in the environment and I react, kind of spontaneous, to punish the thing or the person that annoyed me.

An executive behavior is not directed at the environment but at myself, and it is not reacting at what happens in the moment but is aiming at a desirable outcome in the future. That sounds rather dry but is pretty straightforward. Something annoys me and, rather than reacting to this, I am taking steps to change something in order that I will be less annoyed by it in the future.

EF refers to the capacity to self-regulate, sequence, plan, and organize oneself. It is the basic ingredient of a capacity to inhibit behavior.

There are vast individual differences between children, with a global and lasting effect on later competencies (positive or negative).

“You don’t stop, you cannot think”

Young children are intrinsically motivated to explore, try, and learn.

This intrinsic motivation is related to an almost indiscriminately positive self-regard that young children have. They often feel cuter, stronger, generally more able than they really are. This is called primary narcissism, and it is the good kind of narcissism.

Children acquire skills best when caregivers present them with tasks that are just a bit too difficult to accomplish independently, but are possible with appropriate assistance. (“zone of proximal development” – Vygotsky)

Thinking and Learning – Theory of mind

4-5 yo – ability to understand that their thoughts, beliefs, and feelings may be different from others and that others may do something while believing something else. They start to ‘get’ deception.

They become capable of :

Playful deceit – hiding something in a way that sends another person down the wrong path.

Subtle sarcasm – understanding that just by a change in a tone of voice, someone else reads their intent and not just the meaning of their words.

During the preschool years, these capacities are just emerging and tend to disappear at moments of fatigue or stress.

Under stress, trauma and neglect it is very difficult for children to allow themselves to imagine the intentions of others or may incorporate significant distortions and biases in social perspective taking.

The rough and tumble play of children running, jumping, chasing, and wrestling with one another.

Play with sounds and words, even inventing their own language and rhymes – the special language of play.

Manipulating and exploring toys and other objects is a form of play that gives young children a chance to learn by looking, feeling, tasting, listening—a form of trial and error, hands-on learning.

Pretend play begins around age two, or just before children are able to let a real object stand for another or for something imaginary. When a toddler begins to brush a doll’s hair, this is the very beginning of her ability to pretend.

< 3 yo often play alone with a toy or other object.

< 3 yo – “parallel play” two or more children play by themselves but close to each other.

3-4 yo – begin to engage one another. They share toys, pass them back and forth, even talk about the same activity and follow one another. Their play is still not completely cooperative, however. If preschoolers have no real companion nearby, they may engage an imaginary friend as a playmate.

> 4 yo – begin to engage one another in games in which they must share a goal and a story. They assign roles, direct action, even carry stories and games from day to day.

Up to 50%  of the preschool children create imaginary companions and insist on their reality.

If pressed, most preschoolers will agree that their friends are not really visible etc.

The forms that imaginary friends take often reflect children’s concerns and anxieties, just as their games do.

Infants, toddlers and preschoolers have universal worries about being left alone or being separated from parents. Separation is a major talk in development. It is a struggle that ultimately will have the result of either gaining a sense of autonomy or settling on dependence.

Separations and transitions – can be unpredictable (can separate today and tearfully cling tomorrow).

Each successful separation enhances the ability to withstand the next.

An outside stress (birth of a new baby) → increased difficulty.

Why? –  They do not have the cognitive abilities to reassure themselves that each separation will work out.

What do they do? – Seek reassurance repeatedly and by doing so, frustrate their parents.

Symbolic thinking – a stuffed animal can stand for a person they miss.

“Object constancy”  = “Object permanence” – the knowledge that somebody can be out of sight but continue to exist.

They create mental images of their absent parents and wonder what are they doing when they are not with them.

Mastering the skill of parting with people is a superpower that you do not want to need to use.

Separations are inevitable, and the child will be mourning the loss of a favorite teacher, babysitter or nanny with no easy willingness to replace that person with someone new.

They need to be reassured that their caregiver did not leave because of them. Visits with an old nanny or teacher after the farewell are helpful, as are pictures, letters, and phone calls.

Even years later, children may mention an early teacher or babysitter that parents had long forgotten.

Children likely do better when parents are able to minimize the degree of conflict and/or avoid catching the child in the middle of their disputes.

Consistency, structure, and predictability in visitations are key.

Fearfulness and caution are normative in children’s second and third years, even as separation and stranger anxiety wane.

Role – it keeps a small child from straying too far.

Well cared for children – more able to experience normal fear and worry and thus to run back to their parents for comfort and reassurance.

Neglected and abused children – cannot easily recognize normal feelings of fear and worry as protective signals. May be oblivious to danger.

2-3-year-old children are preoccupied with:

The capacity for imagination expands greatly, so that what is imagined can be far more frightening than the actual experiences.

Has important social roles in the communication (expression) of needs and feelings.

Becomes more of an issue when the other forms of communication fail.

Some children use it rarely, while others find it a comfortable way of communicating.

The toddlers’ temper tantrum, while irritating for parents, is a statements of frustration.

Children start to experiment with separation ⇒  they move away from the emotionally secure base ⇒ they feel more dependent and become more vulnerable to frustration.

Aggression can be enacted (aggressive behavior) or it may exist as mental representations (fantasized aggression, feelings and thoughts). Pretending to be very powerful, even scary and aggressive, is one way to play with getting bigger.

What are the antecedents?

The child wants something, seeks proximity, is very tired or very excited, is reacting to another child’s teasing or aggressive behavior.

What is the apparent intent for the aggression?

How is it linked to the child’s fears and worries?

Aggression may be a way to express feelings of worry, without acting fearful.

Both forms of aggression diminish ~ age 5-6 as children enter first and second grade.

Triggers for aggression in children:

Older – social situations and needs; (related to a perceived hurt & pay back)

The hitting, kicking, biting three-year-old is not guaranteed to become an aggressive school-age child.

It is critical to have available adults supporting the developmental tasks of mastery, self-assertion, and self-protection.

Aggression met with aggression validates that this mode of communication is appropriate.

Aggression met with an effort to understand what a young child is trying to communicate is likely to model more appropriate behaviors.