ADHD 2 – The Problem of Impulsivity 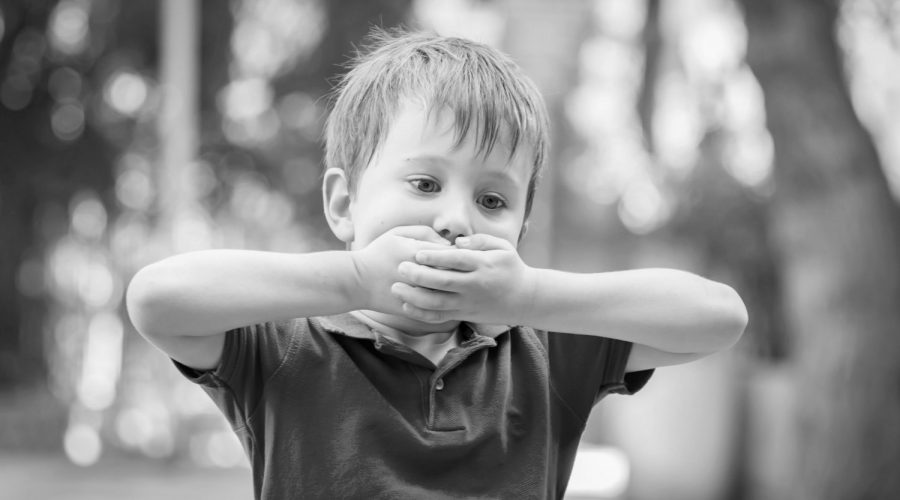 ADHD 2 – The Problem of Impulsivity

The Problem of Impulsivity in ADHD

Hyperactivity is often the first sign noticed by the parents, as early as the toddler years. If he is the first child in the family it may be hard to judge if this is how all toddlers are or if Johnny is different. The stories I hear tend to go one of the ways. In some, the parent has an early sense that something is too much, in others it takes more time to connect the dots.

But what does it mean to be ‘hyper’? Hyperactivity simply indicates that the child needs to move, and does move, more than expected. ‘Cannot sit still’ is a common way to put it.

By the way, just because MANY people can sit still does not mean that ALL people should be able to sit still. In almost all aspects of our behavior few do very little of it, most do somewhere in the middle and another few do a lot of it.

Same with hyperactivity, you often can find three siblings out of which one can sit and read all day, one is able to do homework for one hour but then needs a break and the last cannot do more than 10-15 minutes before he starts running around the dinner table.

Symptoms of Hyperactivity/Impulsivity (Disinhibition) in ADHD

Behavioral control means having the right behavior for the situation. There is a time for running and a time for sitting still, a time for quick reactions and a time for patience. When the behavior is not properly regulated for the situation this creates problems. The child with ADHD has difficulty inhibiting behavior, or, otherwise said, he is disinhibited. Hyperactivity and impulsivity in ADHD are aspects of this disinhibition, and they increase the risk for oppositional behaviors, conduct disorder and substance use and abuse.

One way to put it is that if we compare the child with a car, then the gas pedal is very touchy and the brake pedal is quite loose. He barely touches the gas and the car springs forward. When the red light goes on the brakes do not work.

Children with ADHD have a hard time inhibiting their first impulse to do something that seems like a “good idea” (called inhibition of prepotent responses). They are very likely to get into action quicker, without thinking through consequences and once they started to do it they cannot just stop.

There is a reason why one of the most common commands from parents becomes: “Stop!” or “No!”. Repeated hundreds of times a day, usually it has a very little effect, for seconds maybe, often no effect at all. As behavioral inhibition (“slamming the breaks”) does not work Johnny will get in trouble repeatedly, often for similar “offenses”.

He just does not learn from these negative experiences (getting in trouble). As a result, he will get punished more frequent, and, possibly, especially over time, more harshly. He has a hard time learning from the last painful experiences and goes ahead repeating the same pattern of behavior that caused problems to start with. Being stuck between needing to do something and suffering for it is not a fun place to be.

My belief is that no child does it “because he likes it” and that every child “does the best he can”.

The reason I force myself to think this way is because our minds have often a tendency to become judgmental. And this is both wrong and counterproductive. In psychology this is referred to as the ‘fundamental attribution error’. We tend to think that out mistakes are due to circumstances, like being tired, and other people’s mistakes are caused by something that is deeply wrong with their character. As the child with ADHD will go again and again through the same troubles we might become hard pressed to think this is just stubbornness, laziness, meanness, or lack of caring.

The child is ‘doing the best he can’ and his difficulties are about obstacles we can try to work together to overcome.

Tags: Self Control, Will Power