3 History of the Present Problems 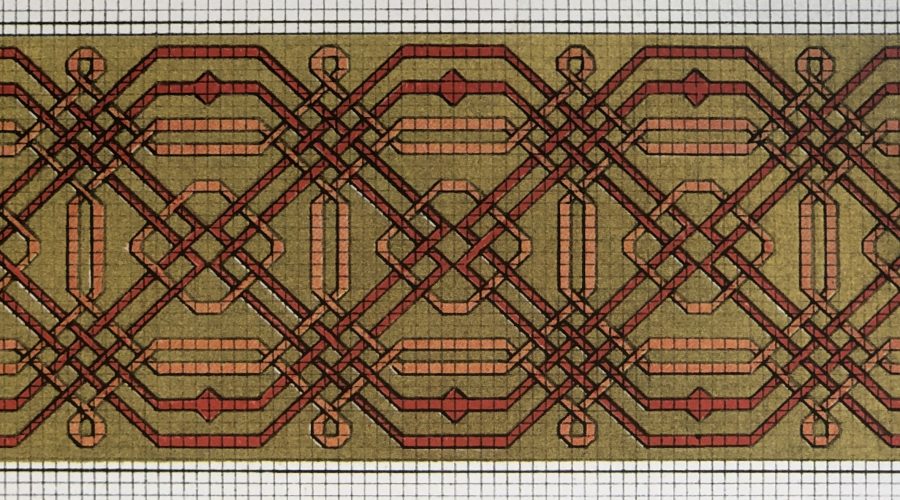 3 History of the Present Problems

We are asked o evaluate cases at some point in the life of the patient. At that particular moment in time, a set of problems is present. Odds are, this presentation is just the last ‘episode’, or the last part, of a bigger story. Understanding the current presentation in the larger context, is likely to improve our diagnostic accuracy. Conversely, ‘skipping’ too many details in the story will negatively impact our formulation.

A case can be described as a sequence of episodes. The more episodes are included in a case the more complex and multilayered the case is.

Indeed it is quite possible that this is ‘the first episode’. If this is the case we will call the problem a ‘new onset’. For example, a child may present new onset depression at age 12 with no prior issues or no ‘premorbid symptoms’.

At the same time, another child may be at the second depressive episode, with the first one around age 8. With further exploration we my learn that before the onset of depression at 8, the first ever described problems were at age 2, with delays in speech that were addressed with Speech Therapy for several years. Kindergarten can be described as difficult with numerous episodes of behavior dysregulation and moderate aggression. Early school experiences may have been difficult, with notable delays and difficulties keeping up with peers.

So our story starts at age 2 with language based difficulties that impact capacity for self regulation (with resulting problems of aggression) and the academic performance (with resulting self doubt and low motivation by school demands). By age 8 the child presents the first depressive episode that is addressed with therapy with partial remission of symptoms. At age 12 though, precipitated by parental separation we have a second depressive episode, in a chain of several other episodes of different natures.

After reviewing the current problems, even briefly, it is useful to ask some question like following.

At what age have you noticed the very first problems?

At that time, were the problems similar with the current ones or quite different?

It is very important to realize as soon as possible in our thinking about the case what is the span of time over which various problems were present. Like in the examples provided above, depression at 12 is different if is started 6 months ago or 10 years ago. You may say that 10 years ago it was another problem. It is true, the connections between these episodes are not always ‘Very Relevant’ for the problem at hand today. Sometimes the ‘nuances’ they may add in our understanding may not be readily actionable.

But this is not a reason not to try to get a more complete story. This is especially important after the treatment started and we ran into an impasse. Go back to the story, get a better grip on the chain of events and on the development.

The moment that first indicates concerns or a “need for action” is sometimes called a “Sentinel Event”. From that moment, a “sequence of events” may start, where those initial concerns develop, expand and will end up affecting functioning in various ways.

In the example provided above, the sentinel event was the realization that the 2 year’s speech development is not going on as expected. This was Problem#1 and it triggered an ‘Action’, that was the referral for Speech Therapy. Over the next few years, the ‘Effect’ of Speech Therapy was to improve the language skills but language is a complicated business. The child learned to speak alright but continued to display difficulties in the more subtle functions of language. Central to this is the use of language for self-control or to regulate behavior. This was a ‘Risk Factor’ as the school age started. Social interactions were difficult, understanding the nuances of social communication and generated a lot of frustration. The difficulties with self-control and self-restraint, led directly to more dysregulated and aggressive behavior.

The child got suspended a few times, parents were called numerous times. Consequences were implemented but instead of the expected ‘cool off effect’, they led to more dysregulation at home. Parenting drifted towards more restrictive practices, the positive parenting strategies were used less frequent for the fear that they might enable inappropriate behavior. More and more the child started to use statements like ‘I’m stupid’, ‘I hate you’ and ‘I hate myself’, ‘I don’t want to go to school, it’s stupid etc.

In school, the child was rather marginalized socially. The more successful students avoided her but gradually she found some acceptance with another kid with similar problems. She enjoyed the acceptance she was receiving from this other kid but the price paid was that she was getting more and more negative attention from the teacher…

In the first episode, the speech problem led to a rather successful intervention (speech therapy), while the second problem (misbehavior) led to largely failed attempts for correction. The opposite effect actually, as the child developed a more negative self-image, more negative views about the world and she ended up escalating the behaviors. If at the beginning the aggression was mostly impulsive, emotion driven, gradually, many misbehaviors were more premeditated, like strategic aggression in the service of ‘getting even’ or covert misbehaviors like attempts to stealing from other kids.

Let us say, that gradually, the misbehavior and aggression improve to some extent although they never go away completely. First grade ends up better than it started. The child starts making more friends, stealing stops completely, grades improve. At age 8, mid-way into the second grade, there is another turn for the worse. She is now more withdrawn, irritable but also sad, she is more defiant and sleep is getting worse. She refuses to do homework most days states she cannot do anything right and ‘everybody hates her’.

The parents are getting the child to a counselor and she starts individual therapy. After a few months things are getting better and the services are discontinued after about 6 months. The child continues to do well for a while. Beyond a point, her parents start arguing more and after a while they separate. She is now going back and forth between mom and dad. Grades have been a barely pass for years now they are in failing range. She is now more frankly depressed, withdrawn rather than irritable and aggressive. Her mother discovers drawings that are quite morbid and recurrent nail marks on her left forearm.

See below an attempt at a schematic representation of what was described above.

What happened? – What was done about it? – How did that work out?

It is important to mention, that each time there is a problem, the family may choose to try to contain the problem or may present the problem to an outside agency (school, mental health etc) for assistance.

Sometimes, families may be deeply ambivalent about this choice, may appear to engage while still maintaining a lot of skepticism about the possibility of ‘help’. After all we can only underestimate the breadth of attitudes and emotions that the parents may experience as they open the privacy of their homes to our observation.